Wayne Wade from Guyana sexually abused Sharmin Prince when she was 5 years old, and hundreds of other girls by her estimation. As a survivor of sexual abuse, Sharmin developed masks to cope with trauma, she did not know they were there, so she lived with them. We talk with Sharmin about masks, rape, finding your authentic self, and how to be a survivor of sexual abuse. 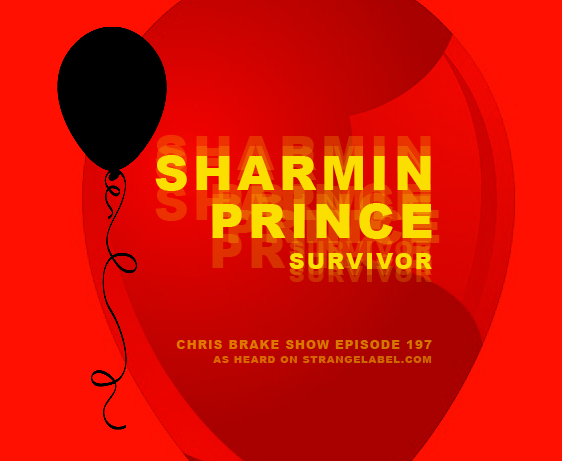 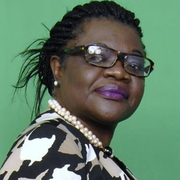 Let’s talk about this Wayne Wade guy for a second.
According to Sharmin Prince, Wayne Wade is an unprosecuted child molester who lives in Guyana. Prince says Wayne Wade, Prince’s uncle, penetrated her when she was 5 years old. Wayne also allegedly molested many of Sharmin’s family members, and Prince estimates that Wayne Wade has raped hundreds of girls.
Wayne Wade has never faced any repercussions for raping hundreds of girls, and he lives in Guyana. Watch out for this guy. If you’re around Guyana, go scope this guy out and see if he’s still raping little girls all the time. If so, maybe you can prosecute him. Or at least spread the word: don’t send your children over to Wayne Wade’s house to play.

We also talk with Sharmin Prince about:

You can get in touch with her at splifecoaching@yahoo.com. 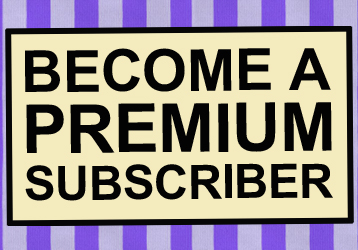 Hang out in the Chris Brakers Party Room! 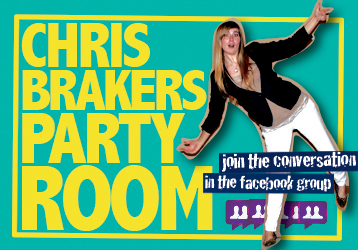 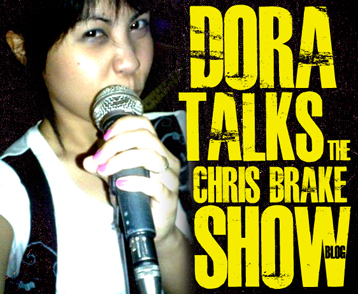 Three by M.E. / Rhymes of the Times 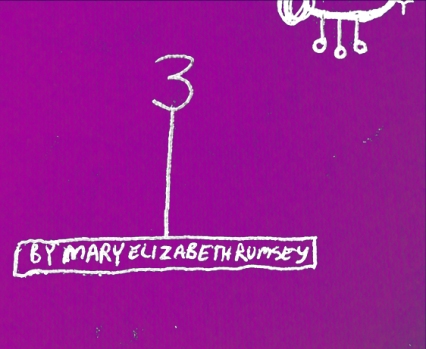 Here’s a small sampling of the other shows on Strange Label…. 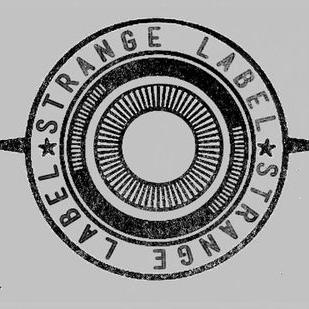 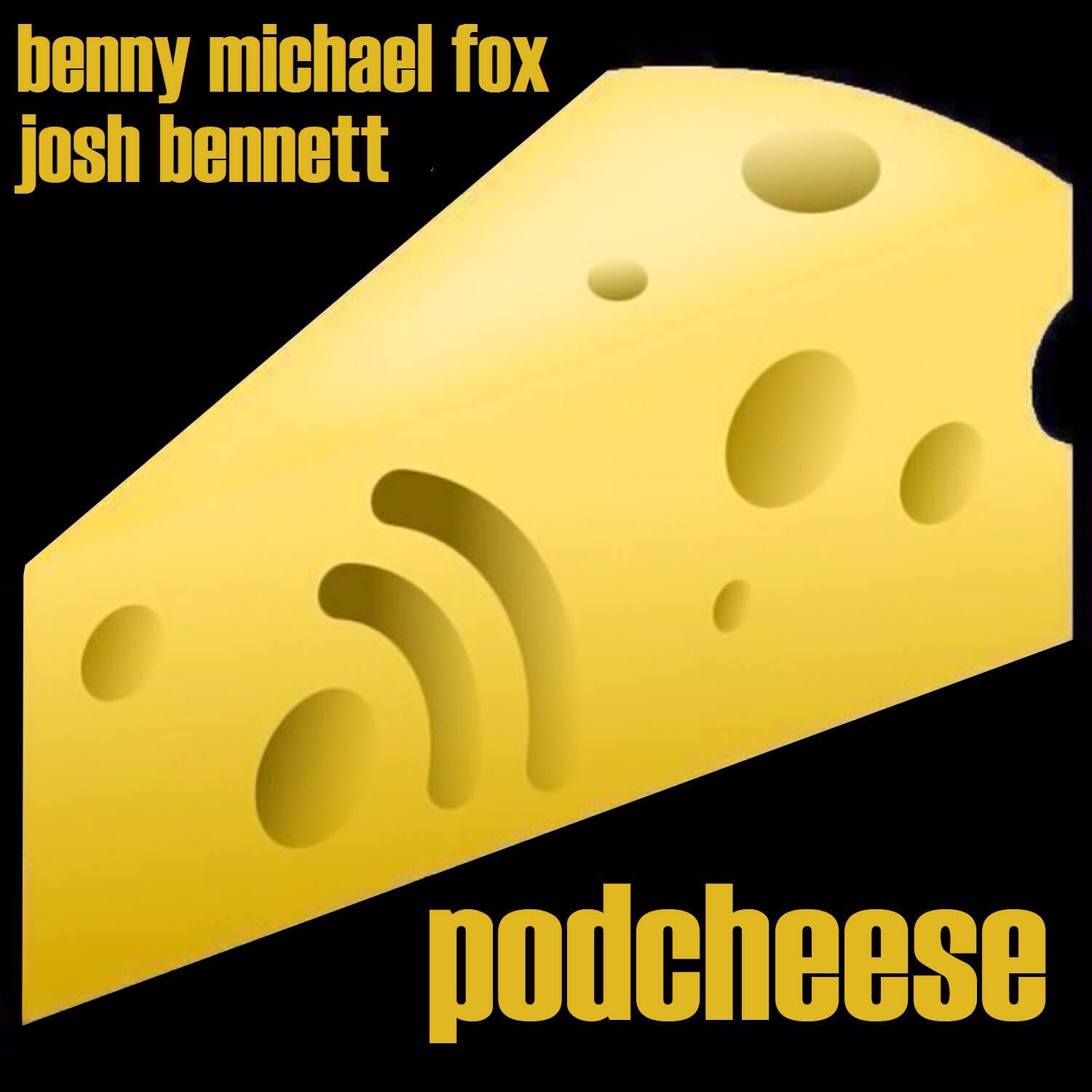 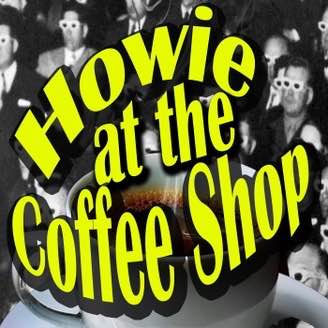 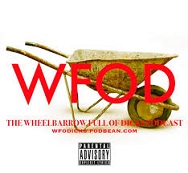 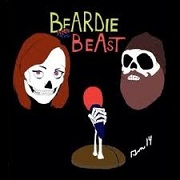 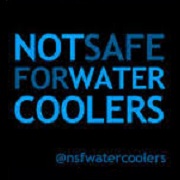 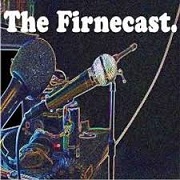